Here’s another topic about vCenter High Availability (vCHA), in this article I will be talking about the patching process of the vCenter nodes, it’s a bit different than patching a standalone vCenter server.

Before we begin, I assume that you are already familiar with vCenter HA, if you aren’t, don’t worry, go through the following articles first and then continue.

Reaching the patch files could be reached either via a URL, or an ISO image; in this article we will be using the ISO image method. For more details about the other method, visit the KBs listed by the end of this article.

Here are the steps: Note: accept the SSH fingerprint license of prompted by typing “YES”, and then hit enter.

Note: This command must be used on the “command” mode, not “Shell”, if the current mode of the witness CLI is set to “Shell”, switch to the “Command” mode by following the steps in the following URL:

If you see the following progress, this means that the patching has started successfully, if not, make sure that you’ve mounted the patching ISO file to the VM. Patching will take several minutes. Now, go to the “vCenter HA” configuration page, and check the status of the nodes, the Witness node should be down like this, this is okay. 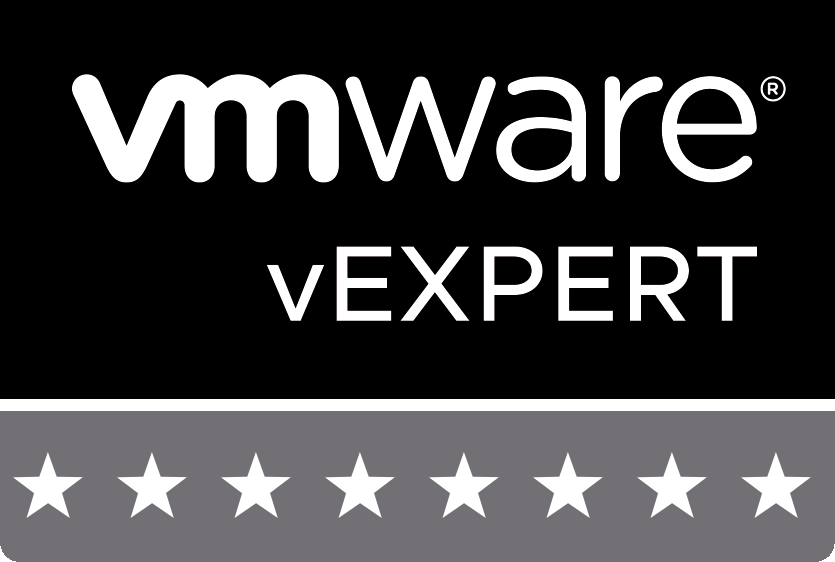